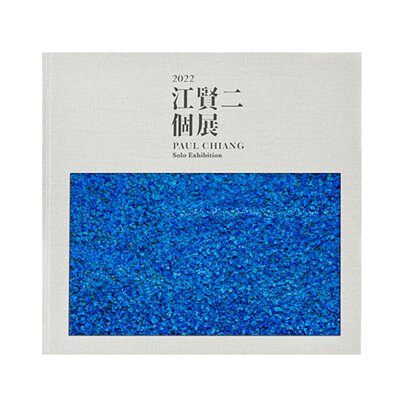 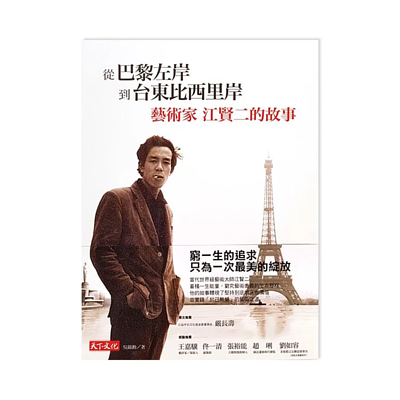 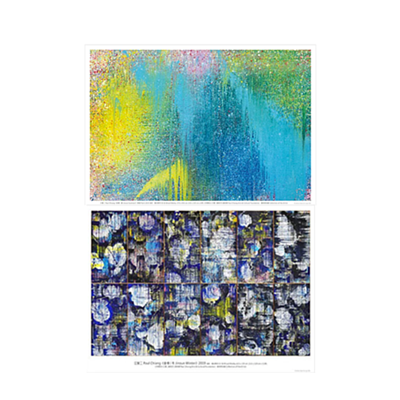 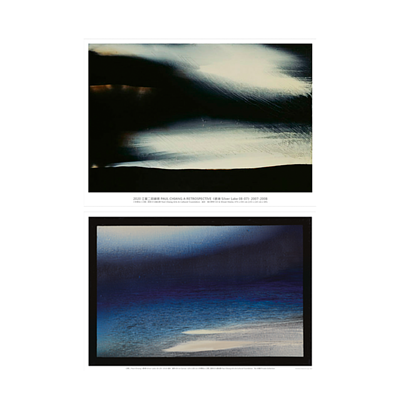 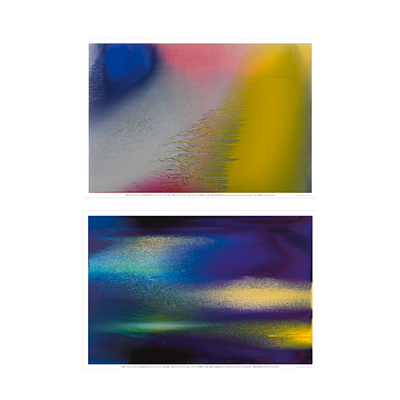 Sale NT$1,568
The maximum quantity per submit is 99999
This quantity is invalid, please enter a valid quantity.
Sold Out

Please message the shop owner for order details.
Share
Description
Shipping & Payment
Customer Reviews
After their first collaboration at fashion week, Paul Chiang, the Taiwanese contemporary art master is once again working with the fashion designer Justin Chou to launch a series of limited-edition co-branding scarves. Five highly representative art works from Paul Chiang: Pisilian 09-07, Hundred Year Temple 98-17, Jinzun/Autumn, Imagination of Lotus 2000, and St. Barth 95-17, were carefully selected, and combined with inspirations Justin Chou gained from the elements and style of indigenous people of Taitung, a series of silk and pure cotton scarves were designed, allowing artworks to step into the life of fashion, where daily wear can shape uniquely individual styles, stimulating a new height for art and fashion aesthetics. The pieces can also be framed for display, realizing a different way to savor the scarves' textures and feelings.
Paul CHIANG
Born in 1942 in Taichung, Taiwan, Paul Chiang has devoted his life to abstract painting since university. He joined the eighth Sao Paulo Biennale in 1965, then resided in Paris and New York for 30 years. In early works, Chiang largely used black and grey shades accentuating the layering and textures of paint. After returning to Taiwan in 1998, Chiang successively completed his classic Hundred Year Temple and Silver Lake series. After moving to Taitung in 2008, its natural surrounding inspired new colors in Chiang's works exhibited in the Pisilian, On Wings of Song, and Jinzun series. Classical music plays a seminal influence on Chiang's works. Furthermore, he continues to extend his works from abstract painting to sculpture. These sculptures are to be reflected in the architecture of the Paul Chiang Art Center.
JUST IN XX / Justin, Yu-Ying Chou
Justin Chou is the first Taiwanese designer to be selected to join official New York Fashion Week, from which he was awarded Best of Talents by Vogue ITALIA. He is also the uniform designer to dress up Team Chinese Taipei for the opening ceremony of 2021 Tokyo Olympics. Justin Chou specializes in making a perfect combination of high-class fashion, craftsmanship, culture, and sustainability through the work of design. With a reputation as a CCI/crossover prodigy, Justin Chou became the first fashion designer to partner with the National Palace Museum and National Museum of History, and the first choice for international brands to join hands.
Details
Size: W 132 x H 208 cm
Material: 100% Cotton
Made in Taiwan
<The color of the product is subject to the actual product.>