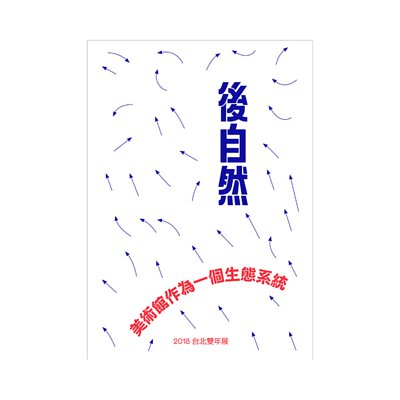 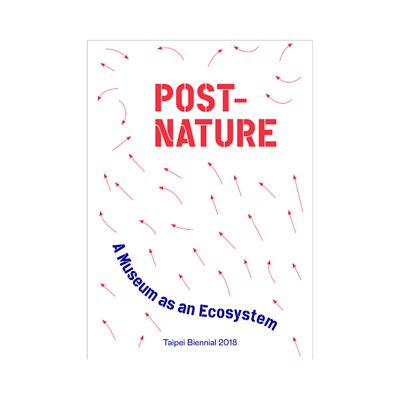 Sale NT$1,000
The maximum quantity per submit is 99999
This quantity is invalid, please enter a valid quantity.
Sold Out

Please message the shop owner for order details.
Share
Description
Shipping & Payment
Customer Reviews
Curated by Mali Wu and Francesco Manacorda, the Taipei Biennial 2018 officially announces its title: Post-Nature—A Museum as an Ecosystem. Taking this title as their starting point, the curators will approach the ever-changing nature of an ecosystem and how this is reflected in artistic and institutional practice. This exhibition will investigate how systemic theory can be reflected in artistic and institutional practice, underlining the reciprocal dependency which every system relies upon to survive.

In Post-Nature—A Museum as an Ecosystem, the curators will use the exhibition to reconsider the museum as a model. In their most conventional forms, exhibitions grow quickly, occupy a limited time span, and have little ability to sustain their reach, while museums instead develop slowly and organically, respond carefully to their environments and preserve their own longevity. At the same time, if too rigidly confined by an architectural and conceptual framework, a museum can become an isolated space for art contemplation, rather than remain open to constant ecosystemic transformation, osmosis and growth.