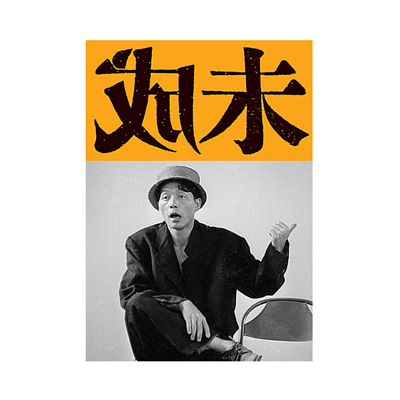 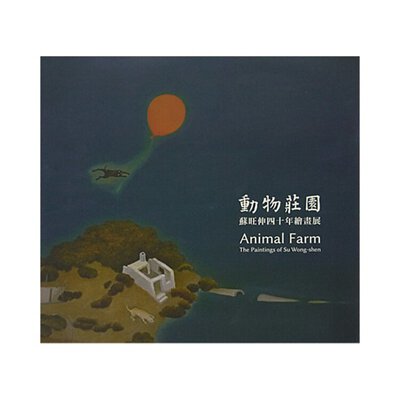 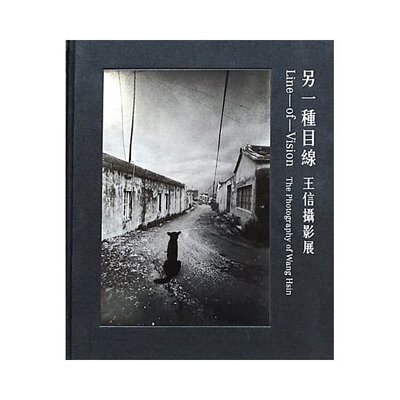 Line of Vision, The Photography of Wang Hsin N̶T̶$̶2̶2̶0̶0̶

Sale NT$680
The maximum quantity per submit is 99999
This quantity is invalid, please enter a valid quantity.
Sold Out

Please message the shop owner for order details.
Share
Description
Shipping & Payment
Customer Reviews
Huang Hua-Cheng was born in 1935 in Nanjing, China, and died in 1996 in Taipei, Taiwan. He graduated from the Department of Fine Arts at Taiwan Provincial Normal University in 1958 and soon after was recognized as a representative figure in Taiwan's 1960s modern art movement. His practice crossed multiple domains, including literature, advertising, design, theater, film, and visual art forms such as painting, ready-mades, installation, and conceptual art. In addition to being a core member of Theatre Quarterly, Huang was the sole and founding member of “École de Great Taipei”, which along with his pioneering concepts and uncompromising attitude, propelled him to a leading position in postwar avant-gardism in Taiwan.

Lack of formal research and the artist's untimely death have contributed to the enigmatic aura that surrounds Huang's legacy today. He had always maintained a certain distance from others, acting as if he did not want to be understood. He had changed jobs more than thirty times in his lifetime and presented work at many exhibitions and events under countless pseudonyms. He ultimately left a historical record with a good deal of loose ends complemented by a large archive of manuscripts detailing his ideas, yet most of his legendary original works remain lost.

The exhibition "An Open Ending: Huang Hua-Cheng" mainly presents manuscripts, documentation of art works, and research on historical materials. Furthermore, these materials have been organized into archives and recreations of the artist's imagery, and published in a special edition catalog. The exhibition's goal is to seek out and imagine important connections in Huang's artistic trajectory. “An Open Ending” was chosen for the exhibition title to highlight Huang's potential, which was unrealized due to the restrictions of the era in which he lived, and the fact that his position in the art historical context is still not clearly understood today. Art historians have admittedly been hampered by certain subjective limitations and lack of data, and their continual revisiting, reconstruction, and reevaluation of his oeuvre has left it, from an art historical perspective, in a state of perpetual incompletion that will likely continue into the future.

In terms of avant-garde art in Taiwan during the 1960s, Huang was far ahead of his time, and therefore stood out. He was both progressive and untimely, such that trying to understand his life and work, as well as speculating about the modern imagination that he pursued and caused him inevitable frustration, is like trying to locate a discourse with scant context or precedence. In this long overdue retrospect, we reflect on what these things mean for us today