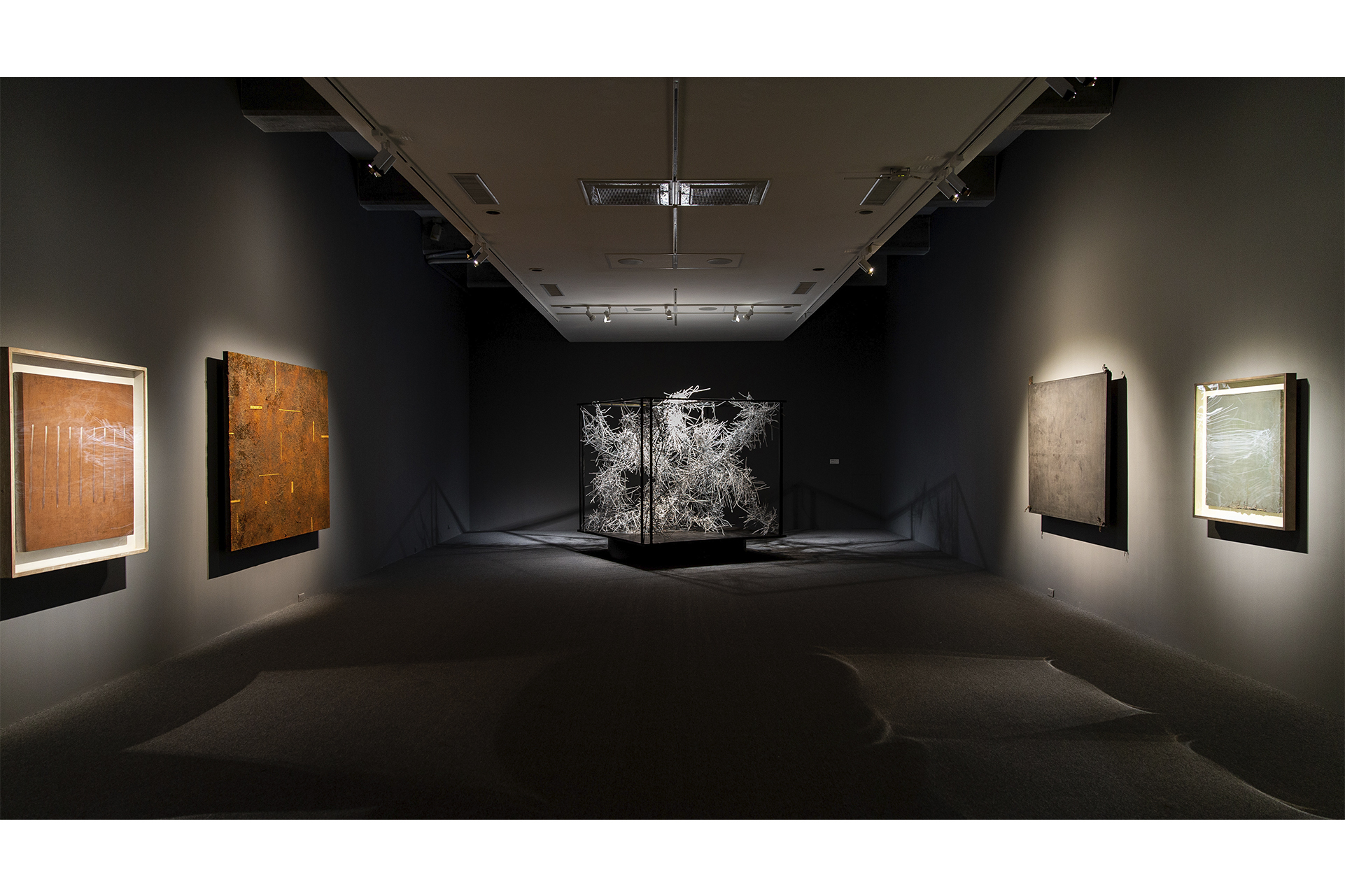 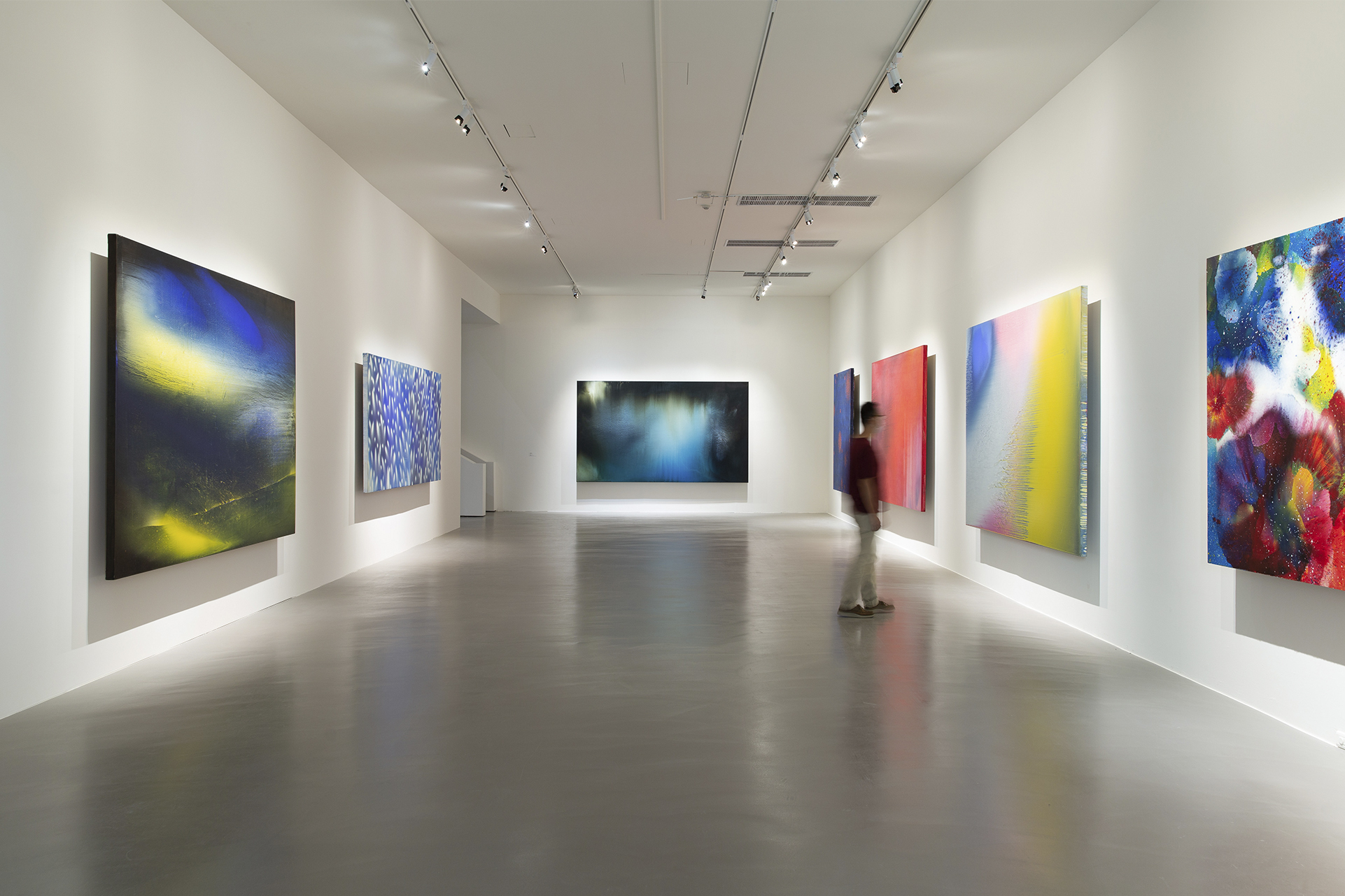 Acclaimed artist Paul Chiang (1942-) graduated from National Taiwan Normal University in 1965 and lived in New York for more than 30 years, returning to Taiwan in 1996. From 1997 to 2005 he held a series of solo exhibitions of works from his New York period along with more recent ones made in Taiwan.  In 2007, he built his own studio in the village of Jinzun in Taitung County, where he settled in 2008. “Paul Chiang: A Retrospective” is his first solo exhibition to be held at Taipei Fine Arts Museum.

Serving as guest curator, art scholar Chia Chi Jason Wang presents the artist's 55-year career from the mid-1960s to the present day. Over the years Chiang has created different painting series reflecting changes in his working space, living environment and life. Over the past 10 years or more, especially after settling in eastern Taiwan, his painting style has shifted from his customary introspective style with somber, minimalist, even monochromatic compositions, to one of vibrant colors and expressive brushstrokes conveying contemplative observations of nature and life experiences.

This retrospective includes completely new paintings and three-dimensional works, affording a full view of the abundant creative energy of one of Taiwan’s senior artists.

Special Thanks: The Alliance Cultural Foundation